History of the Facelift: A Brief Look Through Time By Anya Kishinevsky, M.D. on December 04, 2018 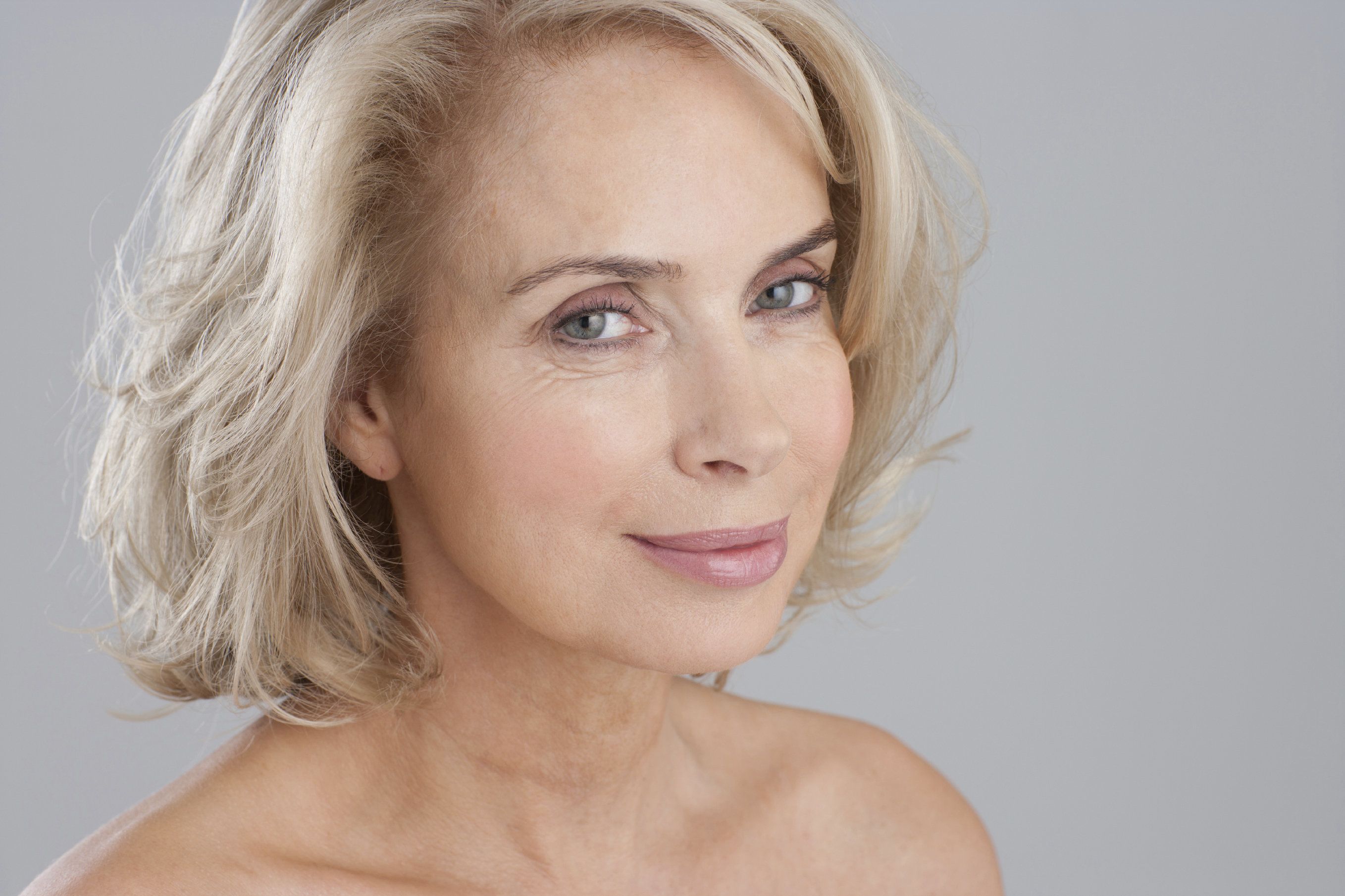 The history of the facelift goes all the way back to the early 1900s. This facial cosmetic surgery procedure has become much more popular over the decades as methods and techniques improved.

Today, millions of patients have undergone the facelift procedure to eliminate deep lines and wrinkles and enhance the overall appearance of the face and jaw. Here, Dr. Kishinevsky and our team in Norwalk, CT take a brief walk through time to explore how the facelift became what it is today.

When Was the First Facelift Performed?

The answer to this question is up for some debate. The first recorded facial cosmetic procedure was performed in 1901 in Berlin by a doctor named Eugen Hollander.

As the story goes, an elderly noblewoman requested that he enhance her appearance by lifting the corners of the mouth and the cheeks. Hollander obliged by removing small, elliptical areas of skin just in front of the ears before closing the incisions. However, this was not technically classified as a “facelift” because the excess skin was merely removed and not lifted.

In 1916, Erich Lexer, a German surgeon, refined the technique performed by Hollander. He was the first to “lift” the skin as well as remove excess tissue.

For the first six decades of the 20th century, Lexer’s version of the facelift was the most popular method in use. There were some improvements in technique, although most of these developments had to do with incision placement. The surgical concept would not be amended until the 1970s.

There was a notable discovery made by Johannes Esser, a Dutch surgeon, during World War I. He used a skin graft inlay technique to address deformities from battlefield injuries.

This method benefited soldiers from both sides of the war, and many of his colleagues continued to teach this grafting technique to their students.

In fact, the Esser graft was one of the most significant contributions to the field of medicine, as it is still widely in use today.

In the 1970s, Tord Skoog introduced a new facelift concept. He suggested that manipulating and suspending the deeper layers underneath the skin provided more desirable results compared to traditional methods.

In the mid-1970s, Peyronie and Mitz studied Skoog’s methods and eventually described the superficial musculoaponeurotic system (SMAS). This technique quickly became the new standard for facelifts.

Tessier, a French surgeon known as the father of craniofacial surgery, created a more advanced technique for the facelift.

His new method, the subperiosteal lift, removed small amounts of bone around the eye orbits to elevate the tissue more effectively. This resulted in a more natural-looking outcome compared to traditional techniques.

The techniques introduced by Esser, Skoog, and Tessier are still used today. Now, surgeons are still finding ways to improve the facelift. In particular, there have been significant efforts to minimize scarring and create longer lasting results. Truly, we have come a long way from Hollander’s first attempt at a facelift.

If you are interested in learning how a facelift can enhance your appearance, schedule a visit with Dr. Kishinevsky. Call our office at (203) 388-9919 or contact us online anytime. 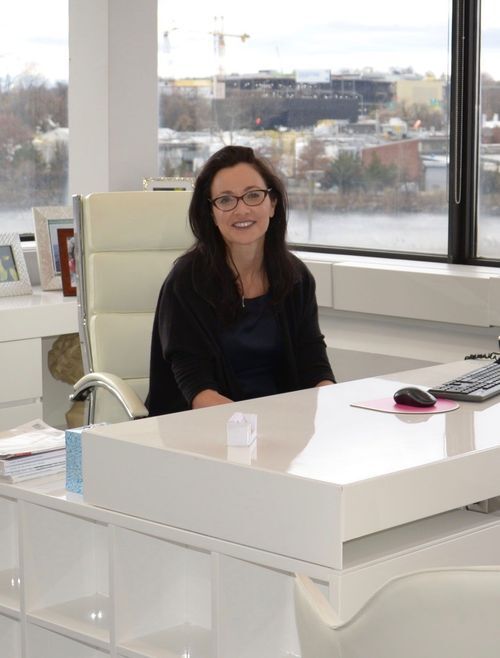 Board-certified surgeon Anya Kishinevsky believes in a completely personalized approach to plastic and reconstructive surgery. She holds several distinctions, has repeatedly been featured on Connecticut Magazine's list of Top Docs, and is a member of the:

Learn for yourself why so many patients choose Dr. Kishinevsky for their care. Schedule a consultation at our Norwalk, CT, office online or call (203) 388-9919.

Saturday and Sunday hours available, by appointment for emergencies. 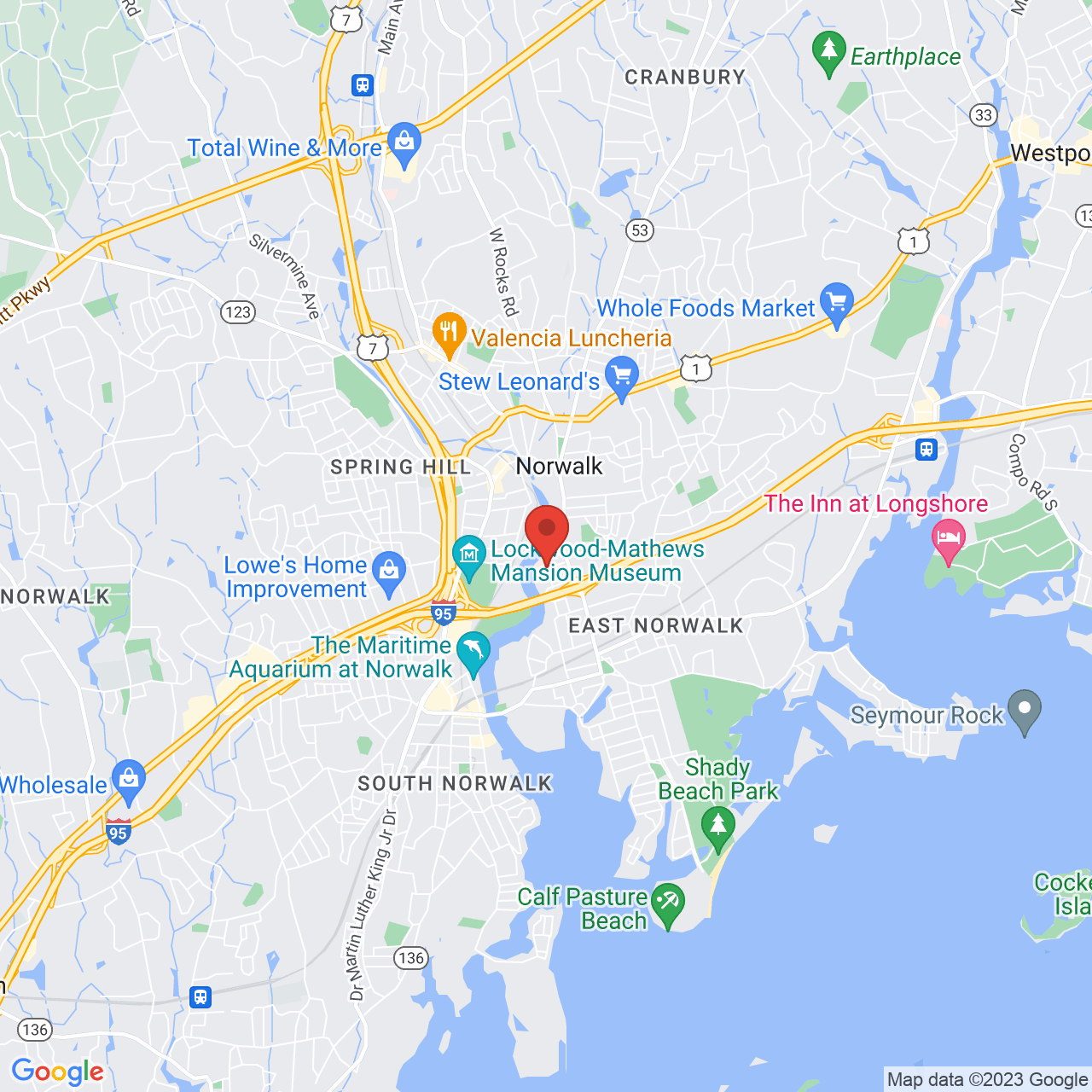 "What you have done has completely changed my life in a very positive way. Your attention to detail was clear during the consultation, and remained throughout surgery and recovery. I had a wonderful experience!"

*Disclaimer: results are not guaranteed, may not be permanent, and can vary per individual. Some images are of models, not actual patients. 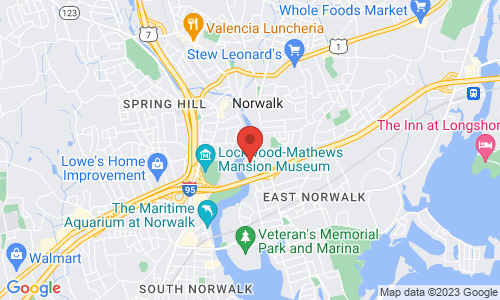 Saturday and Sunday hours available, by appointment for emergencies.